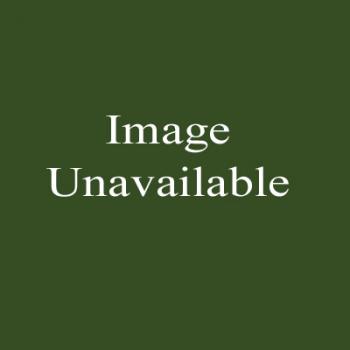 What Is a Network Gateway?

This month, we are taking a slight turn away from our normal run of web design and Internet marketing topics to tell you a little bit about what happens behind the scenes as you connect to the Internet… or get Internet users to connect with your company.

Today, we’re going to take a look at network gateways and where they fit into this process.

Unlike a lot of other more technical terms, a network gateway is essentially what it sounds like: a node that allows you to gain entrance to a network or vice versa. In some cases, a computer serving as a node may also work as a firewall, preventing unauthorized access and automatic submissions.

In a practical sense, a gateway is often associated with a networking device (usually a router), although it can be made up entirely of software. Since the point of the gateway is to interchange two different systems using separate protocols – you can think of a gateway as being the last point on one end of an incoming or outgoing network – it usually makes sense to embed security features within it, regardless of how it’s constructed.

Here are a few things that you, as an Internet user or online marketer, might want to know about network gateways:

The function of gateways has changed slightly over time. Before default modes of transmission were established, one big role of a network gateway was to essentially “translate” from one platform or protocol to another. Now, gateways are tasked with making connections, and rarely have to change formatting within the transmission of data.

They are technically separate from firewalls. While the network gateway is tasked with interchanging different networks, the firewall (even if it’s integrated) is really designed to let some packets of information in while keeping others out. So, the gateway is about connecting, while the firewall deals with issues of security.

Gateways are normally integrated with devices. Because your router is the designated router to take information from other networks and direct it to the right places, it’s a natural fit to go along with the network gateway. That’s why the two devices, with an integrated firewall, are normally built and packaged together.

Although a normal computer user wouldn’t have much of a reason to worry about their gateway unless they’re facing a connection problem (be it incoming or outgoing), having a little basic knowledge can make it easier for you to understand how your networks function and explain problems and error messages to IT professionals.

There’s no denying that more and more businesses are jumping into the B2B e-commerce space now more than ever before. According to Forrester,..

The internet is swarming with companies who advertise their low-cost website development, and some companies even offer free web design service..

Understanding the CAN-SPAM Act is easy

As consultants for using purchased lists in B2B environments we work with professionals from a wide range of company sizes and are always surpr..

With over 500 projects completed since 2004, WebRevelation remains focused on our core values: dependability, integrity, responsiveness, initiative, and humility.

Want to work with us?
Get in touch